Wiktoria, Magdalena, Katarzyna and Michał are the names of the new Grupa Azoty Brand Ambassadors. A record number of over 60 people registered for the 4th edition of the programme. In line with the programme rules, each of the four leading Group companies has selected one Ambassador to represent our brand during the academic year 2020/2021.

The overall objective of the programme is to maintain long-term partnerships with undergraduate and doctoral students selected during the recruitment process for the programme, who will represent the largest chemical group at universities and become part of the Grupa Azoty Group as its Ambassadors.

Due to the epidemiological situation, the inauguration meeting was held online. The new Ambassadors recorded original videos showcasing their passions and ideas for their collaboration with Grupa Azoty.

‘I am impressed with the proposals put forward by the Ambassadors. They presented interesting, original ideas for promoting our brand in the academic community. I am glad there’s so much inspiring work ahead, notes Grzegorz Kądzielawski, Vice President of Grupa Azoty S.A.

‘I am delighted to be able to represent Grupa Azoty at Kraków universities. I’ll be focusing on the creativity and commitment of individual students and student and doctoral student governments, who will organise online student consultations and other events to expand their knowledge and foster their interest in chemistry. I declare my willingness to assist with organising internships at Grupa Azoty for top students,’ says Wiktoria Tomal.

The Ambassadors’ tasks include actively promoting the Grupa Azoty brand among students and doctoral students, constantly monitoring the Group’s activities in the trade media, and posting information and promotional materials on social media. The Ambassadors will also support Grupa Azoty during meetings, seminars, workshops, and events – also those held online – and inform their supervisor about events held at the universities.

The best Ambassadors will receive paid internships and support in implementing their own scientific projects. Also, they will receive a monthly salary and will have the opportunity to participate in meetings with Grupa Azoty management personnel and get to know the Group’s production plants. 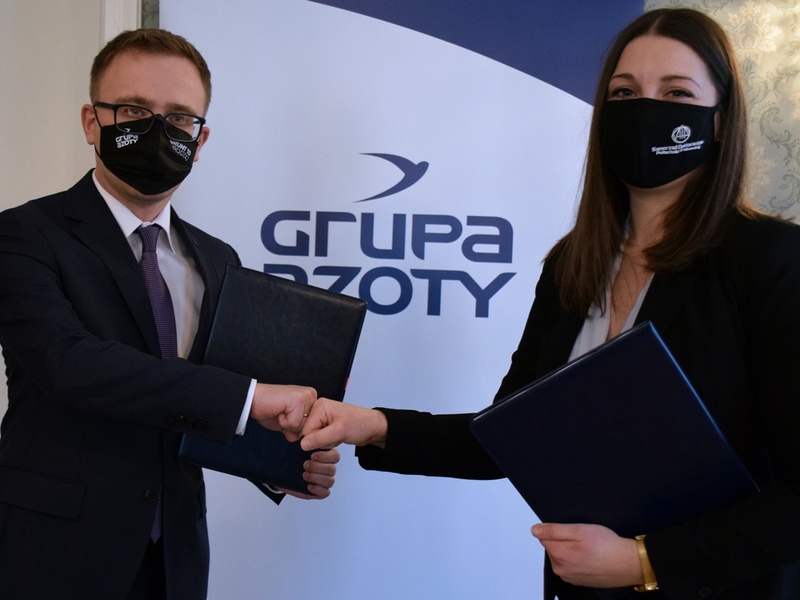 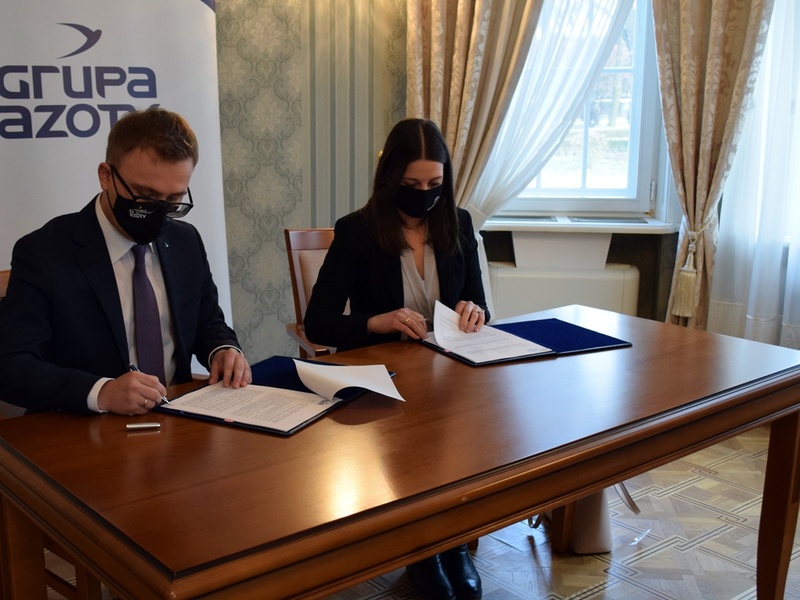 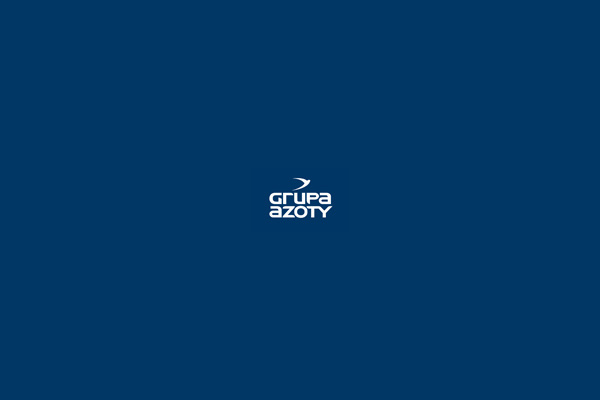 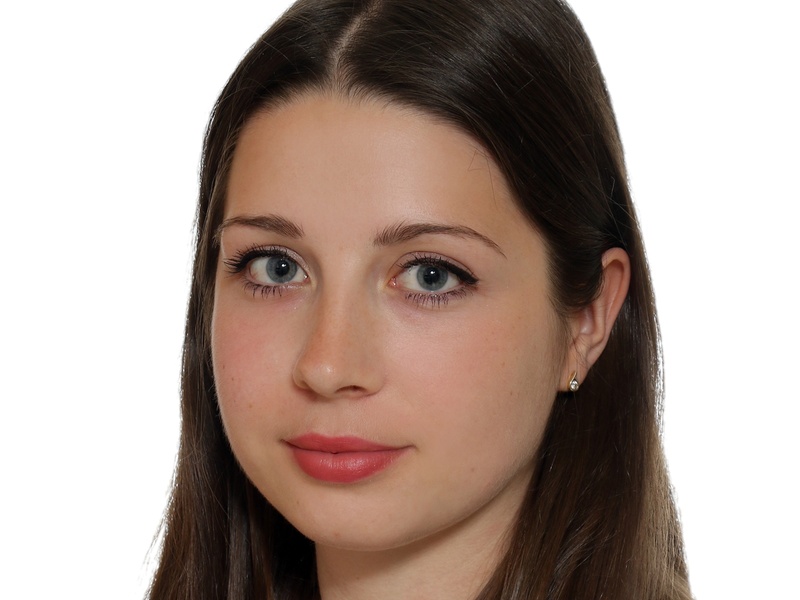